One of the most pervasive misconceptions about metal roofs is that they make homes hotter. Metal absorbs heat and becomes hot to the touch quite rapidly when exposed to direct sunlight, so it is easy to see why many people continue to believe that metal roofs would increase the temperatures of the buildings on which they rest, but this is not the case. Summer is one of the best times of the year to install a new metal roof on your home if you want to take full advantage of all the benefits metal roofs have to offer.

Yes, a metal roof will absorb heat much more rapidly and to a greater extent than a typical asphalt shingle roof. However, this absorption remains on the roof material itself and will not influence the temperature inside the home negatively. Adding a metal roof to a home before or during the summer can lead to cooler temperatures inside while providing several other surprising benefits. 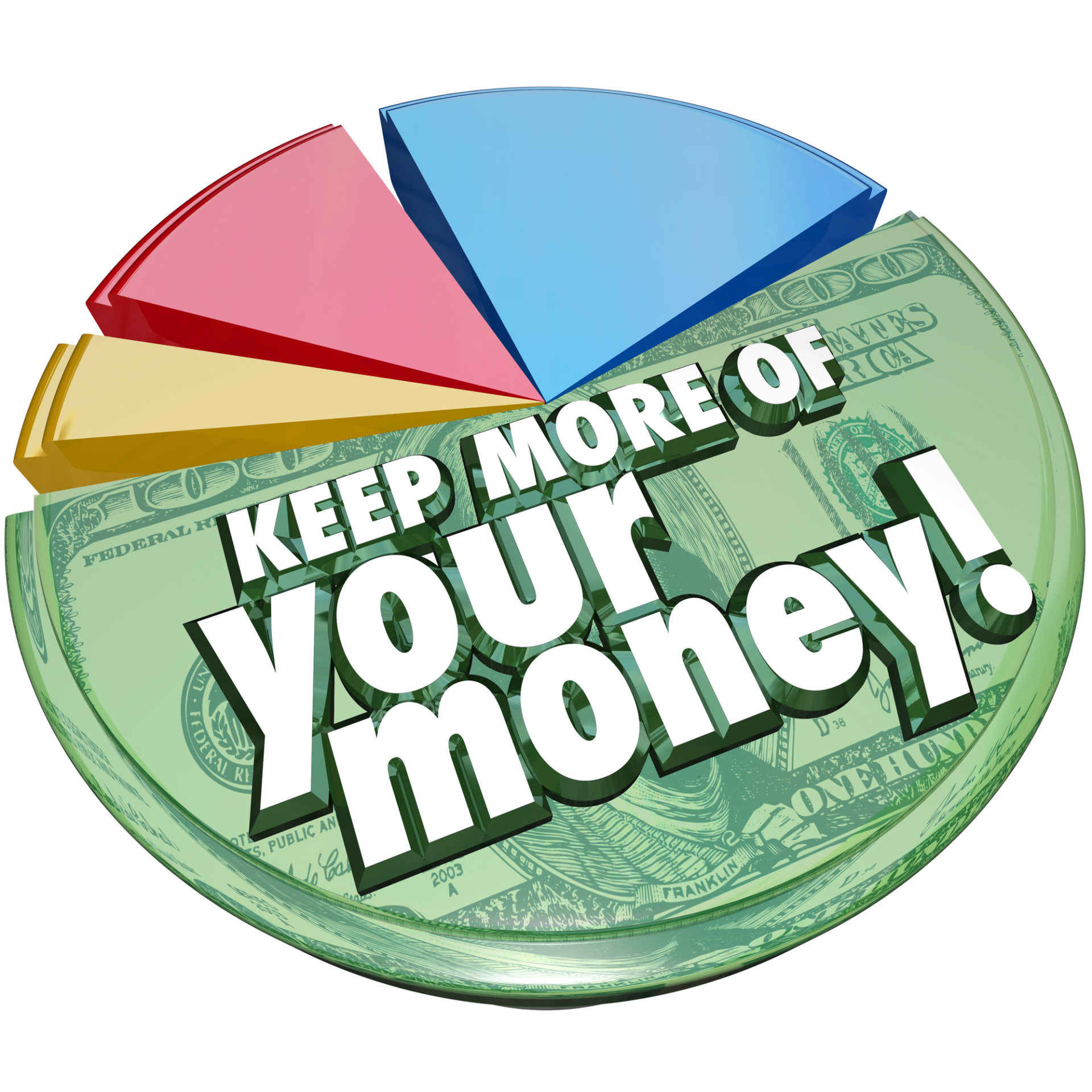 Metal roofs not only absorb heat more efficiently than asphalt shingle roofs but also reflect the sun’s rays more effectively as well. These two functions lead to much cooler temperatures for a home during the summer. The metal roof will reflect much of the sunlight away from the house, and whatever isn’t reflected is absorbed efficiently by the metal roof panels. The reflection and absorption happening all at once create a buffer around the home, preventing the interior temperature from rising during sweltering days.

The other benefit that comes from a metal roof’s heat absorption capability is consistency. An asphalt shingle roof’s surface temperature will typically fall within five degrees of a metal roof’s surface temperature in the same area. Still, the airspace below the roof bed of an asphalt shingle roof can easily fluctuate by as much as 15 degrees during the hottest days of the year. By comparison, the airspace beneath a metal roof will remain the same all year long regardless of the temperature outside, which means it is much easier to maintain a consistently comfortable temperature no matter how hot it gets. 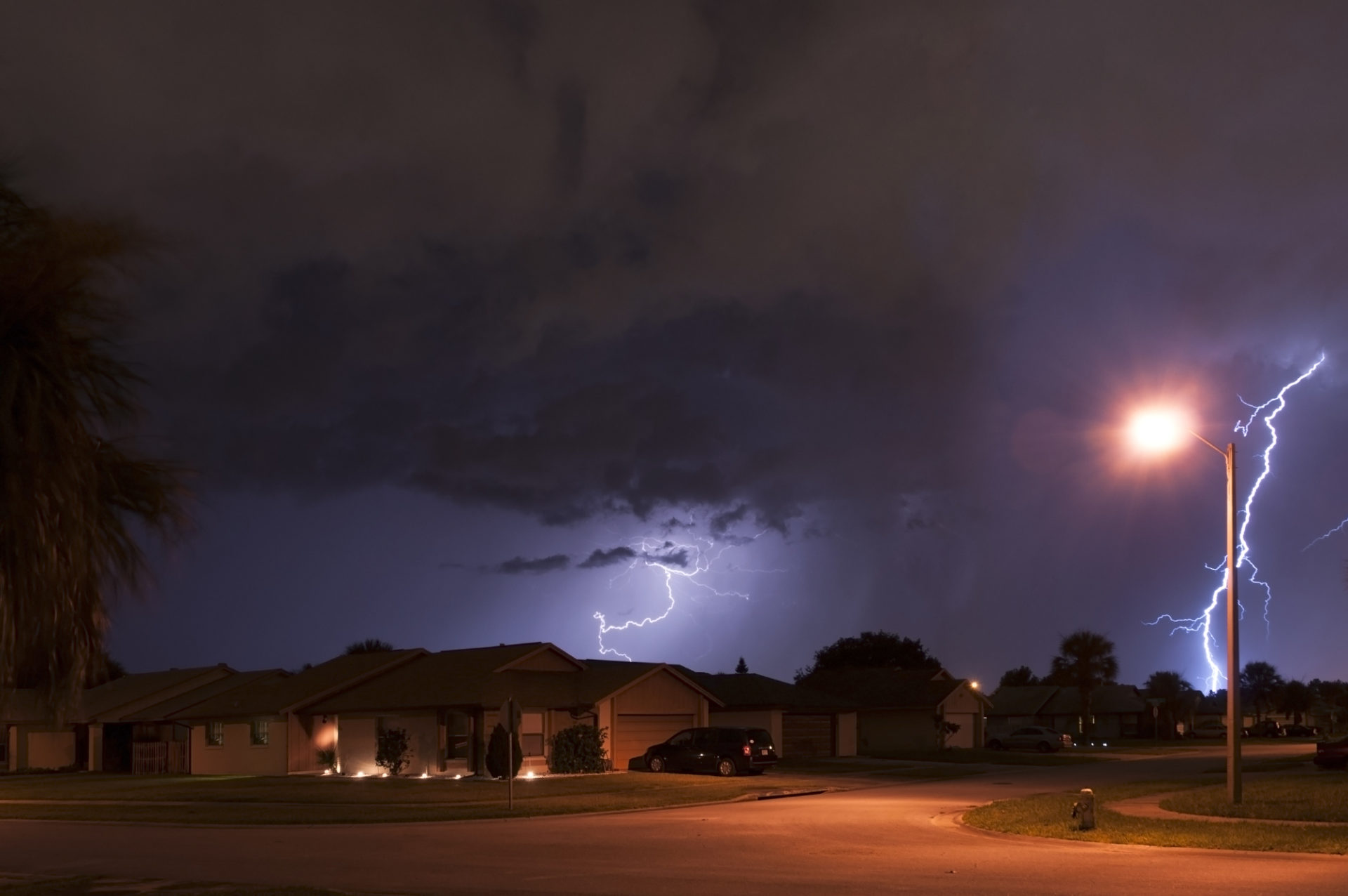 In many parts of the United States, summertime storms can be incredibly rough. Most summer storms are powerful but brief. However, they can include powerful winds, heavy rain, and even large hailstones. A metal roof will not only withstand the forces of a storm more hardily than an asphalt shingle roof but will also be much quieter during a storm. Another common misconception about metal roofs is that they are louder during rain and hail, but this is not the case. Most professionally installed metal roofs are much quieter than typical asphalt shingle roofs so that homeowners can wait out sudden summer storms in greater comfort and security.

Save Money on Your Utility Bills 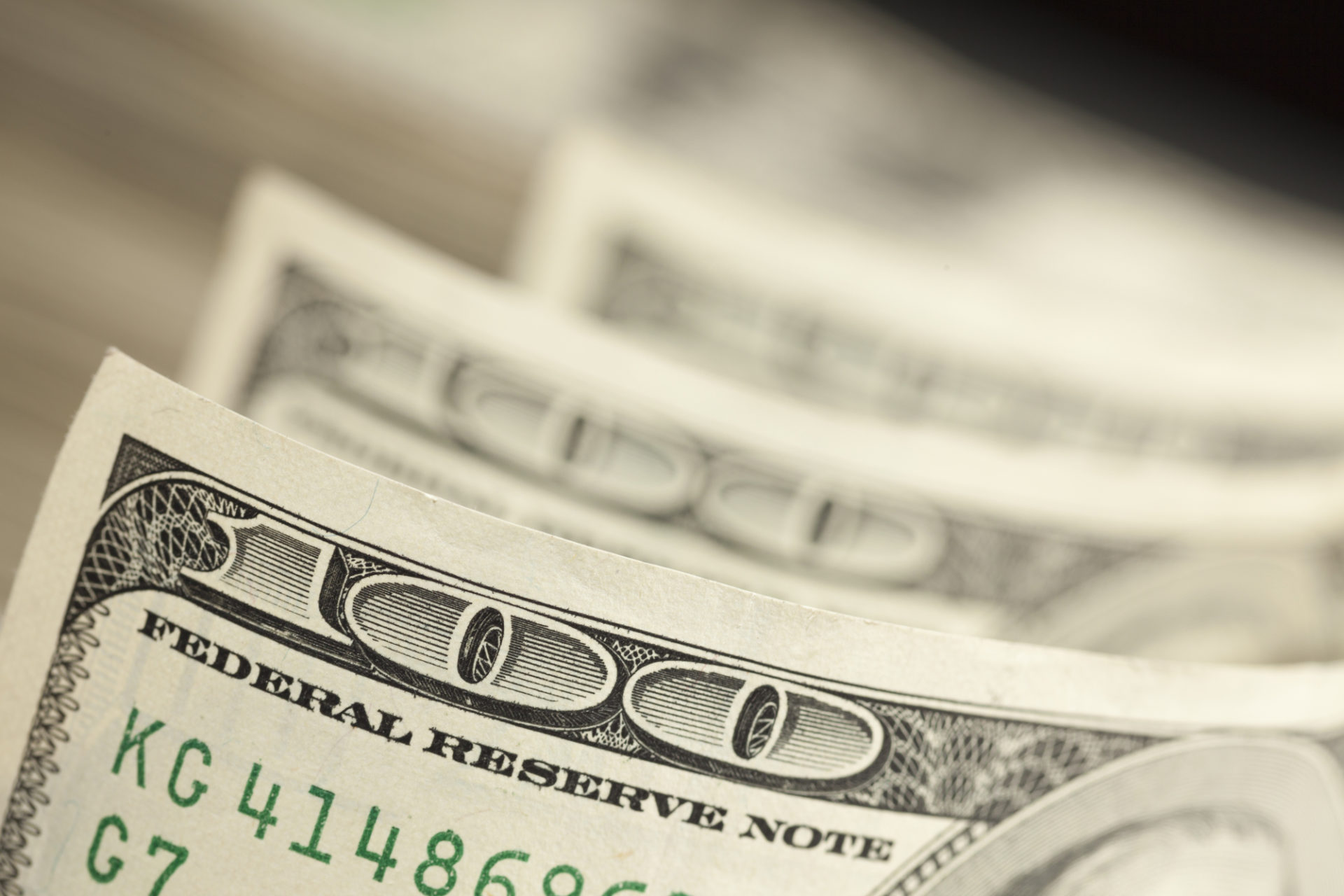 One of the best benefits of installing a metal roof on your home is the savings you can enjoy on your utility bills. Most homeowners begin to see their utility bills dwindle within a few months of installing their new metal roofs, due to the way metal roofs absorb and reflect the summer sunlight. While a house with an asphalt shingle roof may struggle to maintain consistent temperatures throughout the year, getting cooler in the winter and hotter in the summer, a metal roof can maintain a steady interior temperature year-round.

With an asphalt shingle roof, a home’s air conditioning system will need to work very hard to keep the inside temperature comfortable. If there is any way the inside air can escape through small holes or leaks in the roof, the air conditioning system will work even harder to compensate for the temperature fluctuation. Over time, the overtaxed air conditioner will not only incur much higher monthly utility costs but also increase the likelihood of an equipment breakdown that will necessitate an expensive repair bill.

Even the best asphalt shingle roofs will only last about 20 years at most. A metal roof, by comparison, can last 75 years or even longer. They also instantly add property value to a home. Whether you plan on living in your home forever and passing it on to future generations or selling it in a few years, the investment into a new metal roof can pay off tremendously by adding value to the home and providing energy savings month after month. Installing a new metal roof on your home this summer can lead to fantastic savings for many years to come.

Many homeowners look for all the possible ways they can reduce their energy costs over the summer, and a new metal roof is one of the best possible options. The sooner you install a new metal roof on your home, the sooner you can start enjoying the benefits these roofs have to offer. Homeowners all over the country see their energy bills and other homeownership costs spike during the hottest months of the year. Investing in a metal roof can not only help you keep your homeownership costs lower this summer but all year long for many years to come.