Roots of a Myth

When asked to think back to any childhood memories about metal roofs, a large number of people cite experiences with listening to the sound of rain on a metal roof. In many cases, the memories involved escaping a rainstorm underneath a patio roof, or within an exterior building with open rafters and a large, exposed metal roof.

During a rainstorm, it’s quite common to notice the sound of rain on an open metal roof. In particular, if you were outdoors and under a patio roof, it’s very likely the sound seemed quite loud and difficult to ignore. However, while these instances have led to the common belief that metal roofs are noisy, the type of metal roof installed on your home differs from these open metal roofs. 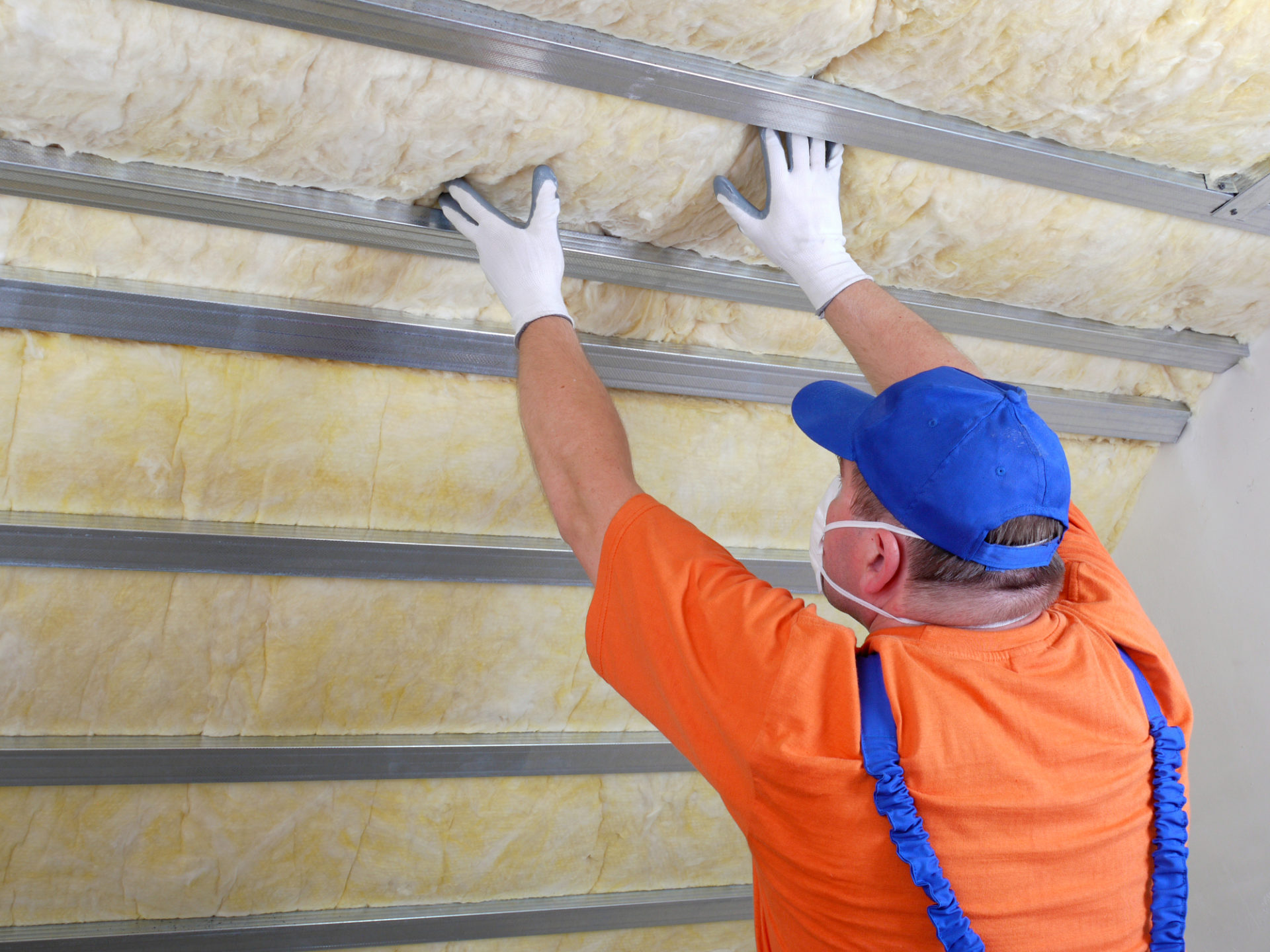 Patio roofs, shed roofs, metal barn roofs, and other similar structures usually involve a suspended metal roof that stretches over an interior framework like rafters or joists. The pieces of metal are quite large and typically have nothing underneath to dampen vibrations. Thus, they reverberate quite well when struck by rain and other objects, producing the well-known drumming sound so many remember.

However, modern metal roofing on a Rochester home is installed much differently than these open metal roofs. First, metal roofing materials for a Rochester home are installed atop a solid substrate or roof decking – most often plywood, OSB, or even an existing shingled roof. Then, other underlayments are included between the roof and the substrate for additional moisture and heat protection. These elements serve to dampen any sound produced on the metal roof itself; for example, consider the sound difference between striking a metal instrument like a cymbal when it’s suspended in the air and when it’s touching another material. In the same way, a metal roof’s other materials serve to deaden sound. 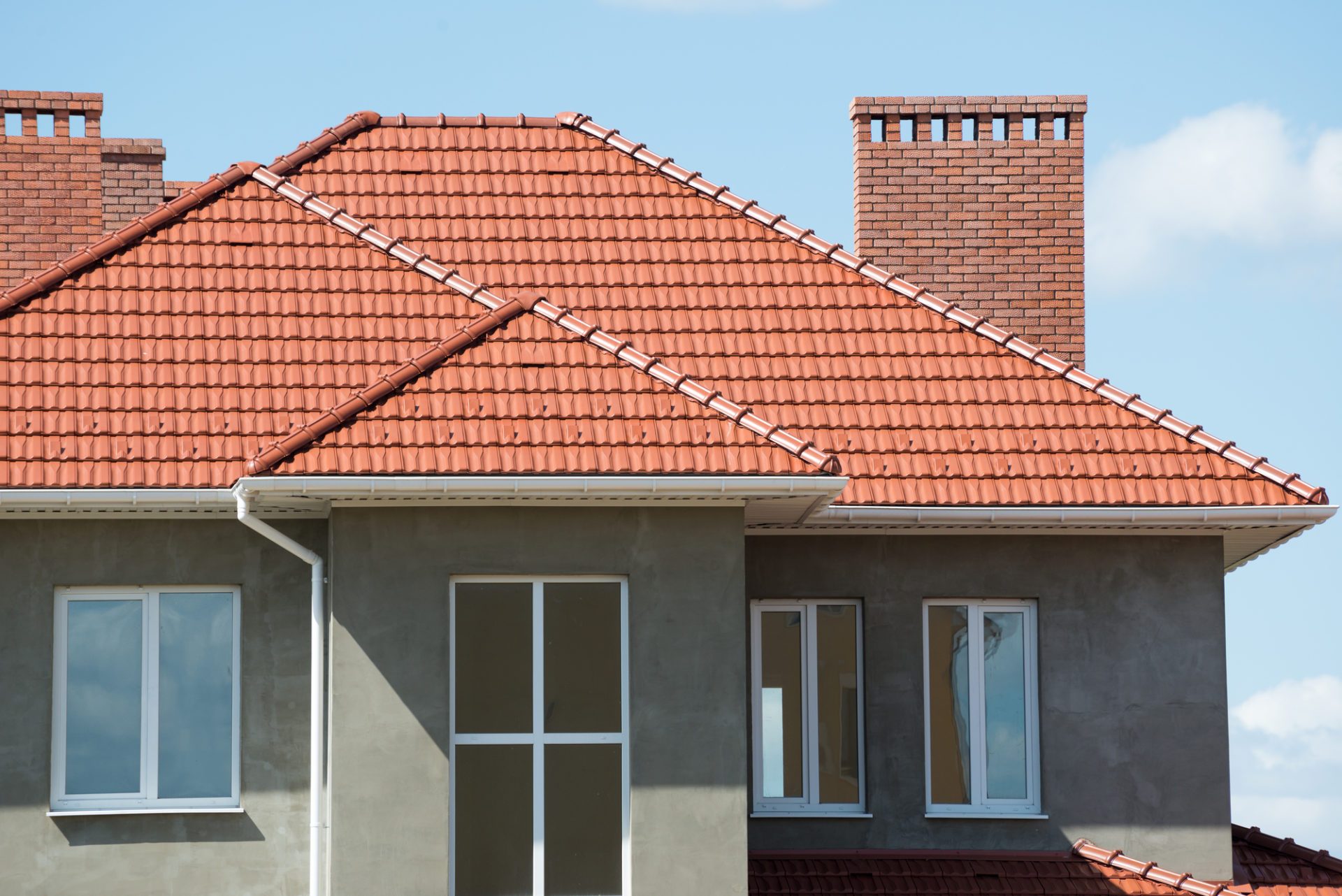 Modern  Rochester metal roofs – unlike those used in outbuildings, porches, or in our grandparents’ homes decades ago – incorporate roof decking/solid substrate and underlayment to help deaden sound. However, the same can be said of other types of roofing. For example, shingled, tiled, and wood shake roofs are also installed atop underlayment and plywood or OSB layers. As a result, many people believe other roofing types are significantly superior to metal for sound-deadening purposes.

First, it’s important to note that all roofing materials will produce noise during rain or hailstorm. Similarly, all roofing materials have the potential to transmit exterior sounds to the interior of your home – at least to some extent. But, are metal roofs significantly louder than other roofs under the same conditions? Fortunately, there is a recent scientific study that reveals the answer.

Recently, the Acoustic Group at Sweden’s Luleå University of Technology performed a study that noted the level of sound produced by a number of everyday objects and occurrences. Sounds are measured in decibels, a degree of measurement that assigns zero as the lowest level of sound detectable by human ears – a whisper measures at about 20 decibels. As a reference point, sounds over 85 decibels can cause hearing damage if you are exposed over a long period of time – garbage disposals and lawnmowers register about 80 and 100 decibels, respectively.

The study measured the level of sound produced by rain falling on three different roof types – open metal roofs, asphalt shingled roofs, and a metal roof over a solid deck (similar to a modern home installation):

As you can see, while the asphalt shingled roof was the quietest, it was only 6 decibels quieter than a modern metal roof; by contrast, the modern metal roof was a full 13 decibels quieter than an open frame roof. Since human ears can only detect differences in sounds greater than a 6 to 8 decibel change, the difference between an asphalt shingled roof and a metal roof is likely not even distinguishable. 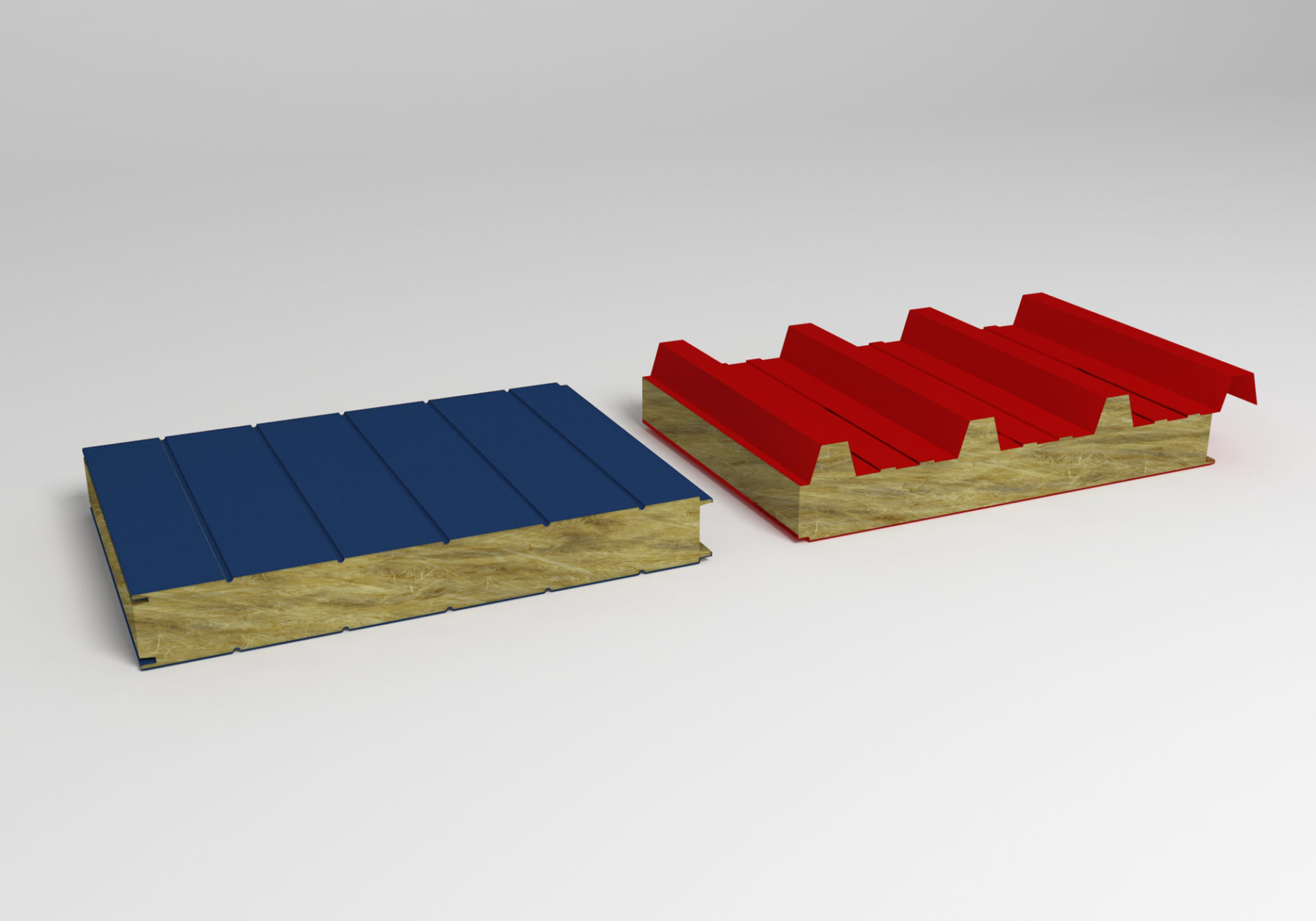 If you’re still concerned about the level of outside sound transmitted by your roof in Rochester, there are a few steps you can take to further dampen any sounds. It’s worth noting that after taking these steps, many metal roof owners claim their roofs are even quieter than the standard asphalt shingled roofs owned by their friends and family. In general, if you don’t want to hear the rain on your roof, talk to your roofing contractor about these tips:

It’s worth mentioning that many people in Rochester actually enjoy the sound of rain on a metal roof. If you find you’re one of those people, simply ask your contractor how to effectively insulate your home while leaving space for rain sounds to reverberate. Whichever route you choose, your metal roof can help provide you with blissful silence or pleasant rain sounds for years to come.

4.94 Rating
Based on over 976+ Reviews on bbb.org and guildquality.com
The installation team was a real pleasure dealing with. They were very polite, friendly and knowledgeable. They even took the time to make a cozy hang out in our yard with the fire ring and...
Dianne M.
Product: general
Great company. Good product and reasonable prices. Very professional. As a construction worker myself it's nice to see a contractor that is on the ball. I would definitely hire them again!
David B.
Product: general
The Sales reps were very informative and respected the fact that I had done significant research in advance. As such, I had to keep prompting them to skip the sales pitch and get to the...
Gary S.
Product: general
I'm most satisfied with the aesthetics of the overall job. The roof seems to be doing a great job, and I don't have any problems with my roof anymore.
Samantha P.
Product: general
Great company great experience. We love our roof and appreciate the salesman and install crews. We would defiantly recommend Erie to anyone.
Bob P.
Product: general
A+