Metal roofs have grown increasingly popular during the past few years. It’s become common to see homes and apartments with metal roofing, and the newfound popularity is for a good reason. Composed of aluminum, tin, and zinc, these roofs are made of sustainable and recyclable materials, making them an excellent choice for a greener future. They last decades longer than traditional shingle roofing, with many lasting up to 70 years with the proper care.

These roofs are sleek and aesthetically pleasing, making them ideal for the mid-century modern style making a comeback in home architecture. These roofs provide more versatile protection and offer wonderful peace of mind to homeowners. However, as their popularity grows, so do the rumors surrounding them. There are several misconceptions about metal roofs and how they may affect your home and lifestyle, one of which being that they block cell phone reception. Metal roofs may look like they would cause you to drop a call, but their durability is about keeping your home safe. Your cellphone reception won’t be affected in the least by adding a metal roof. Here’s why. 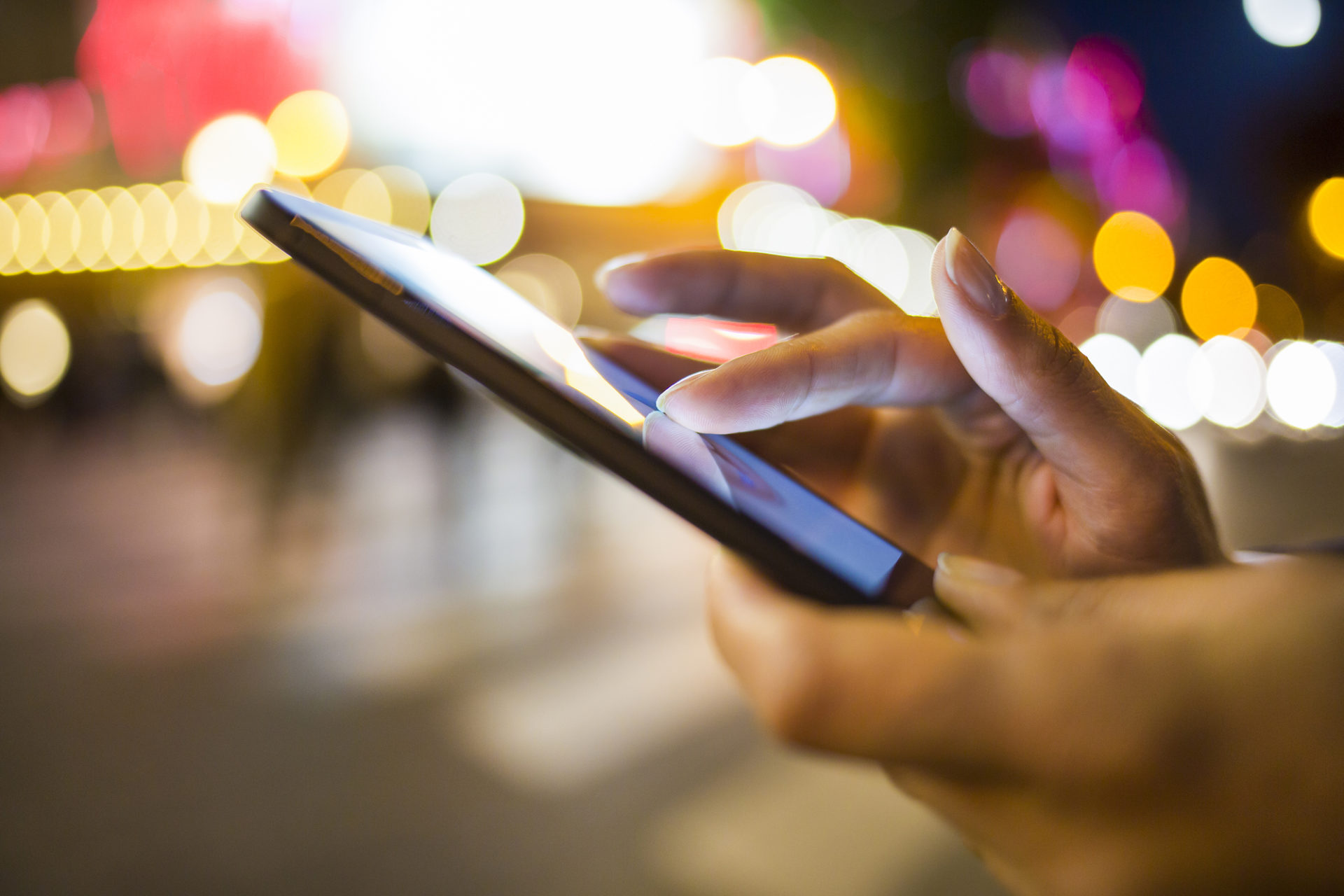 With cell phones being so deeply integrated into our lives, it’s understandable to be concerned about anything that might block their efficacy. No one wants to live in a home riddled with dropped calls, unsent text messages, or bad reception, no matter how many benefits there may be. Fortunately, there is no evidence that metal roofing interrupts cell phone usage. In fact, metal roofing could help your reception. Rather than amplifying interruptions that are already present in your home, metal roofing will shield the home from surrounding interruptions. In turn, this can cause blockage of radio signals. However, this does not happen in homes that are not already plagued by interrupted cell service. If you have trouble with your service, a metal roof won’t fix the problem, but it won’t make it worse, either. 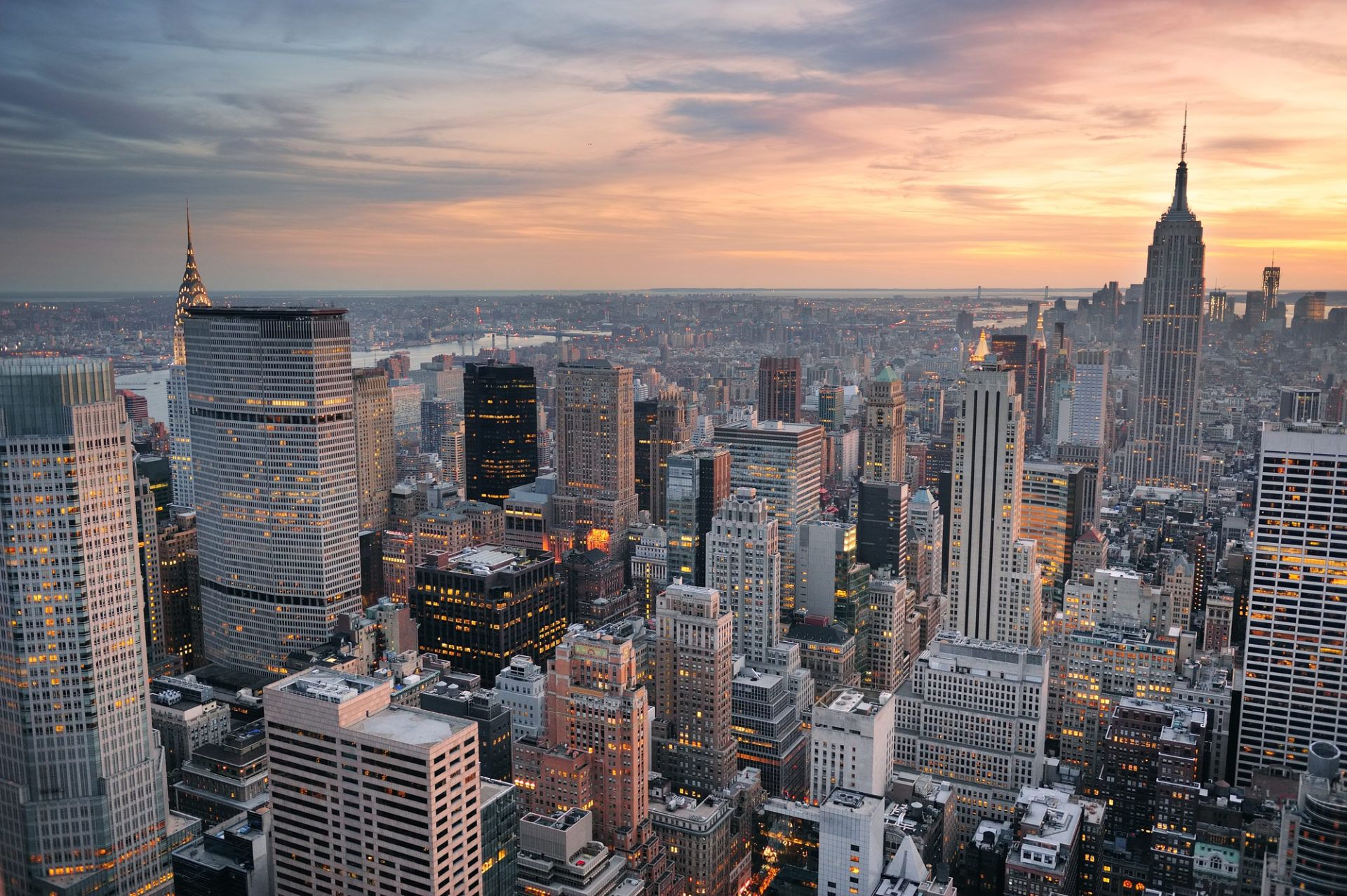 What many people don’t realize is that metal roofing is fairly common. Though using it on homes is a relatively new trend, most large buildings already use metal roofing. Most shopping malls, restaurants, and office buildings have metal roofing, and thousands of people use their cell phones in these locations daily without interruption. Likely, you’ve even used your cell phone in one of these places without thinking twice about your cell’s service or Wi-Fi signal. 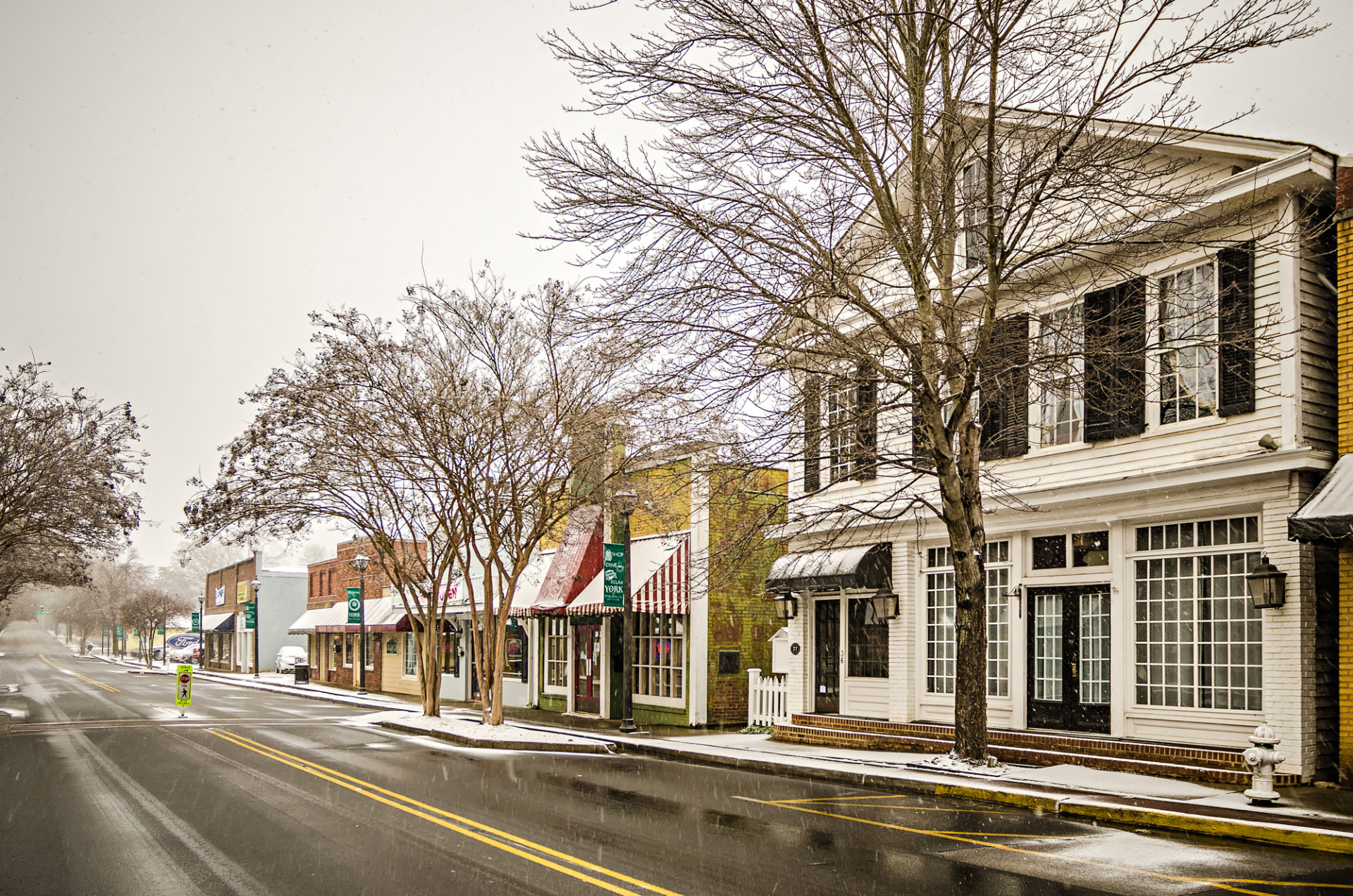 Though poor cell phone service has been inaccurately equated with metal roofs, the reality is that shingles and other traditional roofing materials are tougher on cell phone reception. Thick wood blocks most radio frequency signals, as do shingles and asphalt. In general, the thicker the material, the more likely it is to interfere with radio signals and mess up your cell service. You’ve probably noticed this when in a basement or school where concrete is a predominant building material.

What to Do About Bad Cell Reception

No matter how debunked the metal roof myth becomes, poor cell phone service is still frustrating. If you are experiencing dropped calls and fuzzy phone audio, there are some things you can do to improve the cell phone reception in your home. The better the cell reception, the less likely you are to encounter issues with your device. 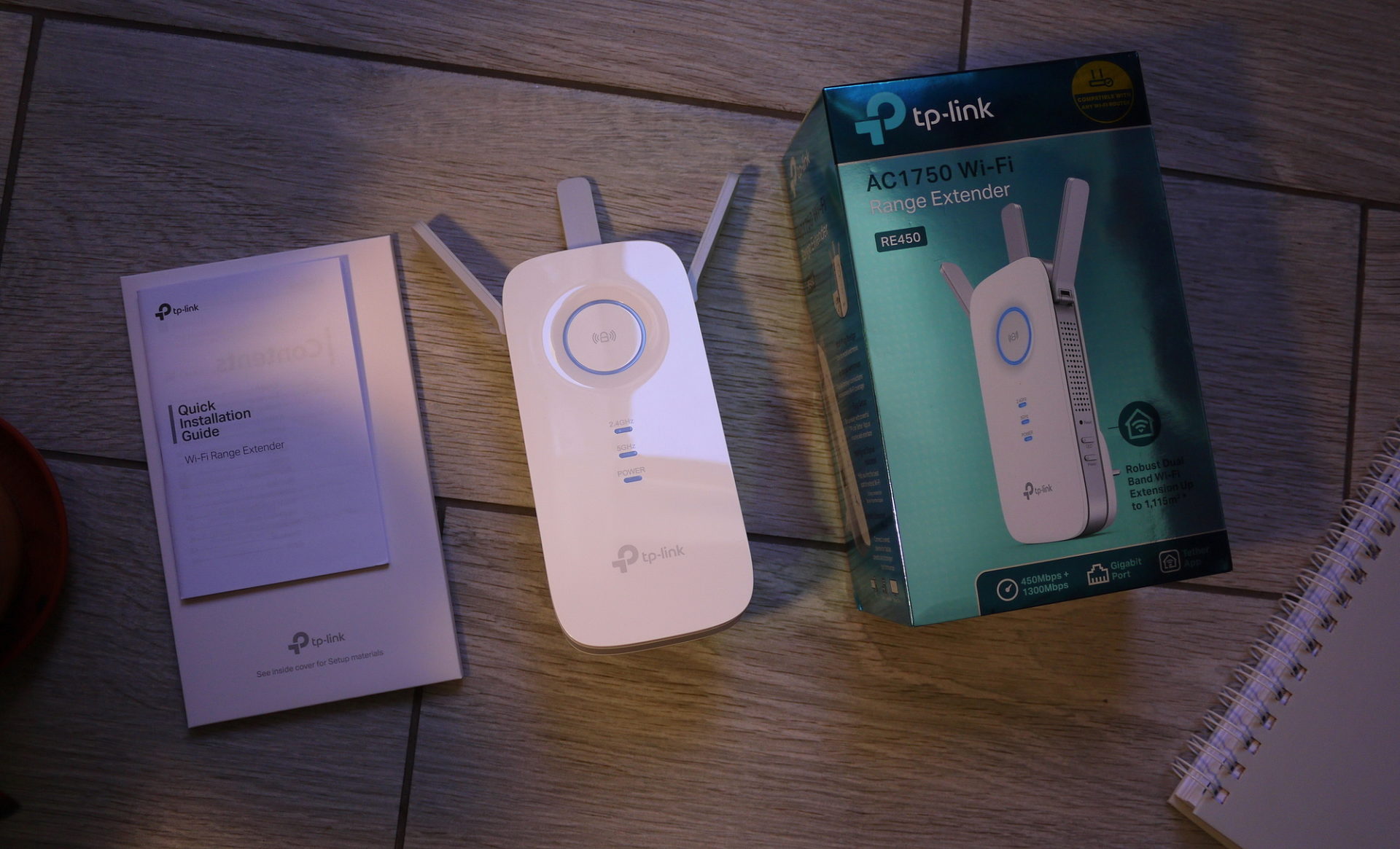 Signal boosters, or repeater systems, are a great way to improve poor phone service in your home. These devices are generally small and are placed inside the home. Once activated, they take existing radio signals and add more power to them, upping the signal strength and widening the service area. These devices are great if your home gets weak service; however, they cannot bring service to areas that don’t have it; they can only boost already-existing signals.

Femtocells are great if there are areas of your home with no service at all. These devices plug into your Wi-Fi router and use Wi-Fi signals to create an additional radio wave signal in your home. This is great for rural or secluded areas and for basements and garages that may not be getting any cell phone reception at all. Most major mobile providers such as AT&T and Verizon have femtocells, meaning no matter your carrier, you can use this gadget to improve your signal.

If you’d rather not bother with femtocell receptors, you can still use your home’s Wi-Fi to make calls from your cellular device. Most smartphones and cell carriers include the option to use only Wi-Fi signals to send texts and make calls, making the strength of radio signals in your home nearly obsolete. This is a fantastic option for brick, concrete, or stone homes, which generally cannot sustain traditional reception.

Talk to Your Cell Phone Carrier 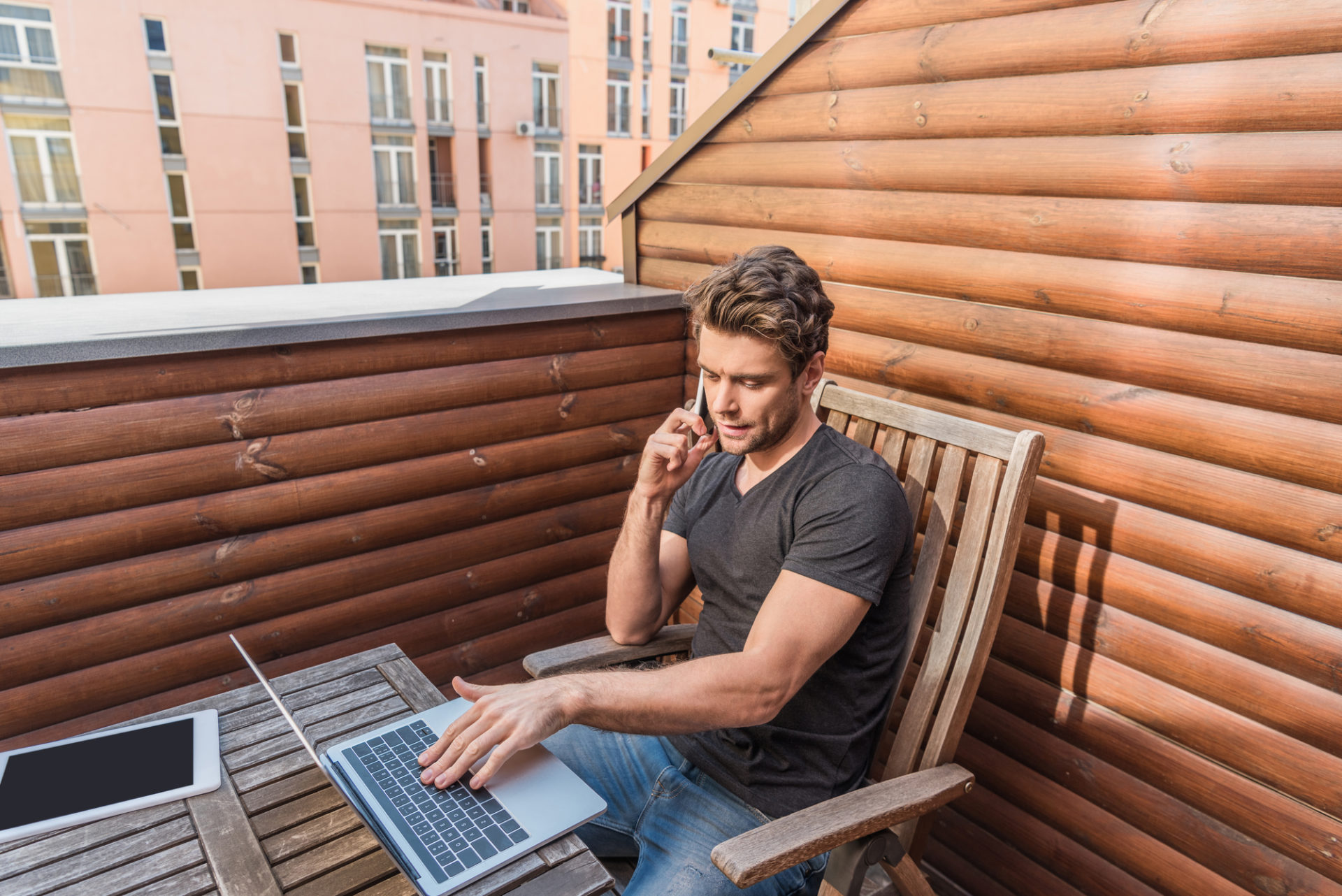 Ultimately, if no other options are working for you, it may be time to consider a new cell phone carrier. Though major carriers have similar reception in highly populated areas, the specifics will vary from home to home. Where one carrier may do poorly in your home, another carrier may have a closer cell tower that will make calls clear. If you live in a more rural area, make sure you are using a provider that caters to where you are. Some major carriers do not have strong service in some rural areas, whereas another carrier may have invested in bringing service to your neighborhood. Asking friends and neighbors what works for them is a great way to research a carrier’s network and whether your neighborhood falls within it.

With our reliance on cell phones to stay connected, it’s normal to be concerned about the reception. If you’re having an issue with your cell phone service, several non-roofing issues are likely the culprit. Some of these can be modified with new tools, and some require a plan or lifestyle overhaul. In the end, cell phone reception should not dissuade you from installing a metal roof. If anything, it should rank as a pro for metal roofing, as it outperforms traditional roofing materials when it comes to allowing radio signals to pass into your home.